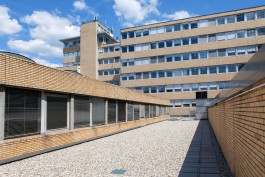 In the course of the facade renovation of the Hans-Busch-Institut, which resides in a building belonging to TU Darmstadt that was designed and planned by Ernst Neufert and Wolf Rösel, why the friday developed new nesting boxes for common swifts that nestle there every year. Design language and functionality were developed in cooperation with the university’s Department of Construction. In consultation with the German Society for Nature Conservation, why the friday developed the boxes in correspondence with the birds’ needs. The nesting boxes’ elongated and rectangular form is seamlessly incorporated into the facade - which was already characterized by a similar design to begin with. The three colors used throughout the design match the clinker bricks and were arranged on the facade in an alternating fashion. 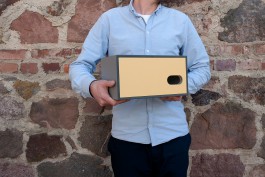 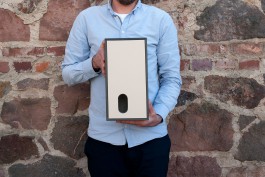 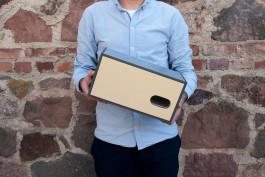 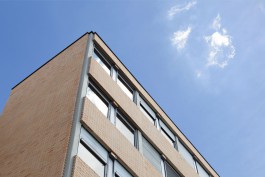 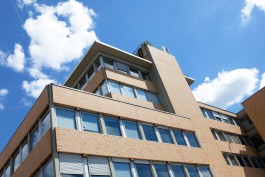 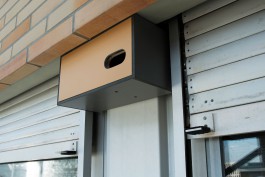